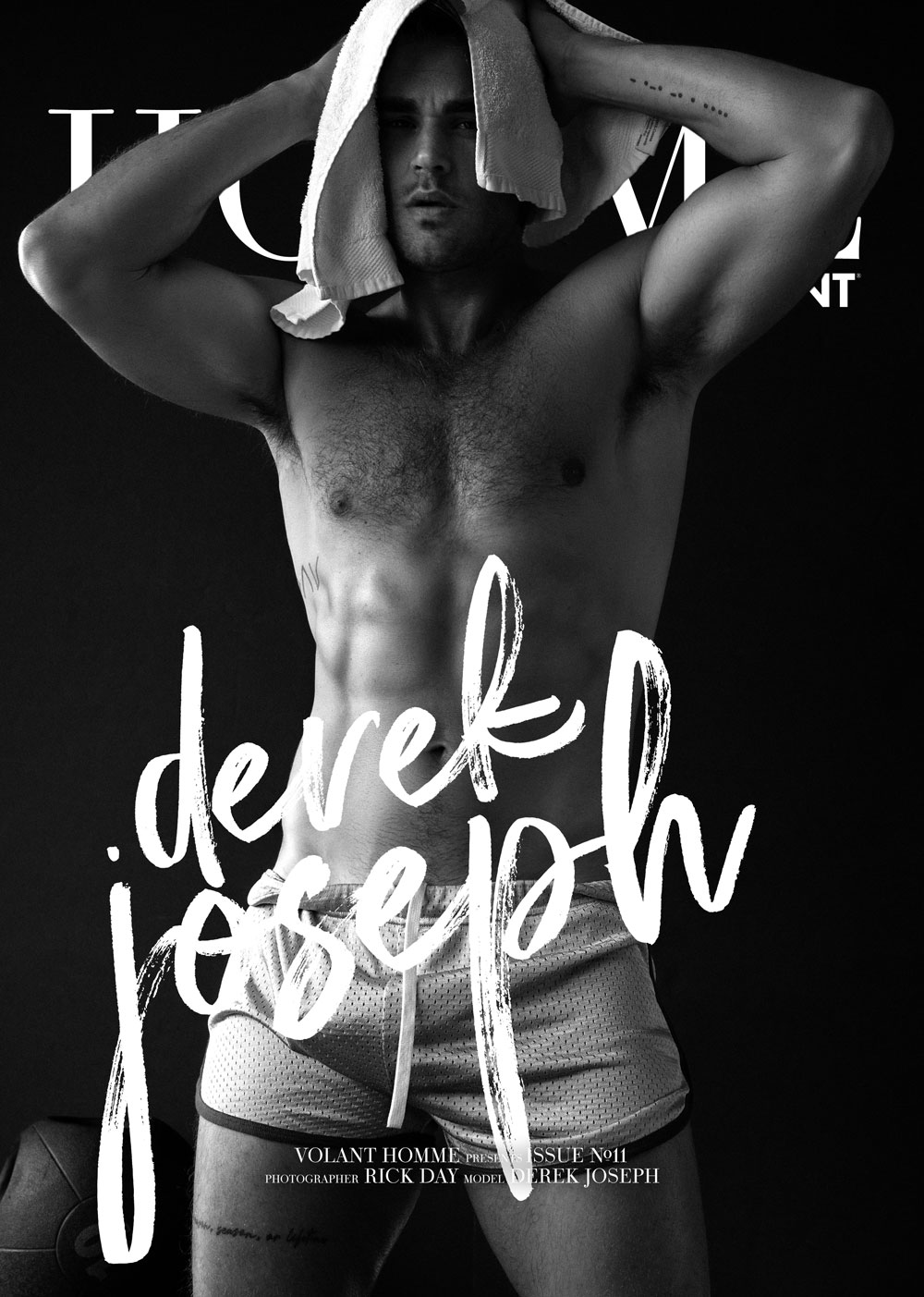 We had the pleasure to meet Photographer Celso Diniz and ask him some questions about him and his work!

You’re born in Niteroi, Rio de Janeiro. What’s the „taste“ of your childhood?
Salty water from the beach

Which childhood-dream hasn’t come true yet?
Been to many places in the USA, Latin America, Europe and even Asia, but never been to Japan and China, yet.

What moment in your past was the “life changer” to become a photographer?
When I first held a DSLR in my hands, then I put all my money on a Nikon F5 film camera which by the way was a total overkill for what I needed and could actually do at the time, but I was so crazy about it that I immediately thought I wanted to do that for life, but what really surprised me later and was a life changer was to discover the joy and thrill of shooting with models, team, etc, instead of the solitude of shooting nature. And I really never went back to shooting nature again. Stuck in fashion and people. Love it. Might mix both down the road a bit.

How would you describe your life as a photographer?
It is like a roller coaster, trying to juggle with so many things, under the classic situation where I shoot much less that I wanted to, while I do a lot of marketing and admin stuff but still much less than I needed.

What’s your favourite photo? And what is special about it?
I don’t have a favorite, I have many favorites, and they change in time. Usually what is special for me on a photo is not the photo itself, but the memories it brings to me. That day was beautiful, the interaction was great, the sun, the wind, the talk, the team, the moment, and that’s why sometimes photographers have a hard time editing their own work, and it’s better to ask someone else who wasn’t there to choose it for you 😉

What trait do others appreciate about you?
I am genuinely friendly and interested in people and apparently it shows.

Which advice would you give your 15-year old self today?
Don’t hurry, take your time to find what you really like to do.

Photos are snapshots. Which celebrity would you love to capture in which situation?
Have always been a huge fan of Freddy Mercury, way before the movie, of course, grew up waiting for the next vinyl long play. Would just LOVE to have had the opportunity to shoot on shows and normal life situations, like going with them on a tour.

As photographer and passionate „traveller“ you’re more on the road than being at home. Are there any rituals and routines, that are important for you while you’re travelling around the world? Describe a perfect morning routine for you.
I did a lot of travel photography before working with fashion, and for those pictures, it is important to usually be at the right spot before sunrise and sunset. So the ritual begins way before, planning where exactly you will need to be for a particular photo. The night before is the time to check your bags and put things to charge, and then wake up at 4am  almost already dressed to hit the road. With fashion is no different because I shoot a lot on location, just not that early.

You’ve been travelling around the world, what is so special about Miami for you?
I was born in Rio de Janeiro and I live in Miami, love LA, just came back from a trip to Bali, so I guess you could say I like the summer vibe, and not only that, but Miami is one interesting melting pot of people from all over the world, and particularly from Latin America. I would love to live in Los Angeles as well though.

Lot’s of your fashion photos have been taken at the beach. Customer request or favorite place?
Customer request, precisely because I live in Miami. Yes I love the beach but even if not, clients who want their pictures taken in Miami have the beach scene in their minds, so there is no escape, but hey, I am not complaining, I really love it.

You’ve travelled to most beautiful places in the world and took shots of beauties. What’s your personal definition of „Beauty“?
Beauty to me happens when I find people who I like to be around, to work with, who are approachable, fun, and respectful. They are beautiful to me. And I am happy to report that most of the people I’ve been working with are beautiful in that sense (I said most, as there are definitely some big pains around 🙂 Everything else is dictated by what the client wants for their brand, or the models want for the portfolios.

What is your answer to the prejudice that fashion photography is a tough job that often only includes superficialities like looks?
Well, it is definitely a freaking tough job. But what is fashionable to some may seem superficial to others. So it is a mistake to judge, because everybody ends up adopting their own style, and even if someone says he or she doesn’t like fashion because they dress themselves simply like this and that, they are still making a statement about themselves by the way they dress. That’s fashionable for them, but maybe silly to others. So I will gladly embrace all that comes.

What is your recipe for a good mood, when it gets stressful during production and the mood tilts?
There has never been a shoot where every little thing was perfect, especially shooting on location, and of course, life happens in studio as well. The secret is to be the one who is calm, who is conciliatory, who gives direction to avoid chaos, who has decided beforehand that nothing will steal the joy of that opportunity to make a great job.

Shit happens! What’s your favourite curse word?
Shit and the equivalent in Portuguese. Damn and WTF are very popular in my mind too. I may not even say it, especially for the reasons before, where I am the one wanting to keep things positive, but I surely think it!

If you could ask „God“ a question – which one would it be?
Well, I do ask God many questions, daily, usually related to not so complicated things, kind of asking for direction, inspiration, patience, wisdom, stuff like that, and not those existential kind of questions because I already accepted only He is supposed to know a lot of stuff that we are just called to accept in faith.

Each photographer has his own unique style and imagery. What is special about your photos? Which detail when photographing you put special value? What do you want to be booked by customers for?
I like to make images that cause people to think “I wish I was there”… maybe to see that beautiful person up-close, or to experience that moment, or that exotic place, or that light, or to see how that was made, so I will try to avoid what I think is boring. I like movement, but when I do it still then it should be a striking pose. I like colors but when I do it black and white then I’ll push for contrast. I like outdoors but when I shoot in studio I want to make something pop. I like cities but let’s find a nice place for a night shot, or something else special. I like lakes but let’s keep coming back until we get a crazy beautiful sunset reflected on the water. Stuff like that. So I really want to be booked for whatever the customer will trust me to shoot, and I’ll put that kind of personal spin on it. 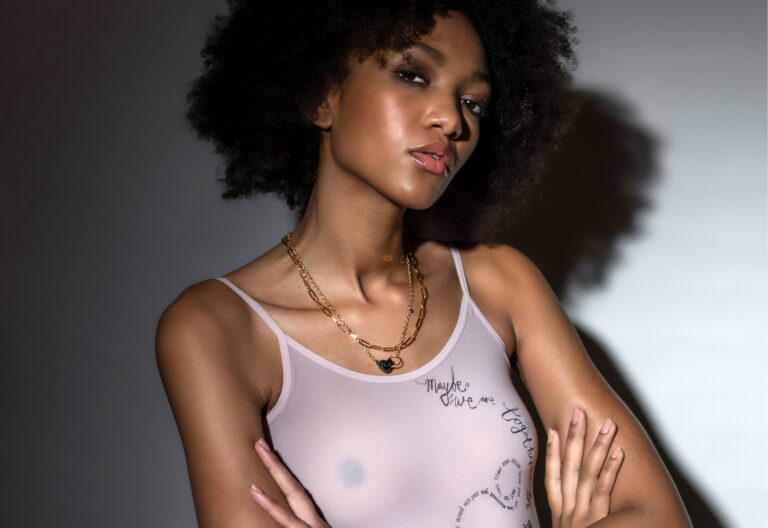 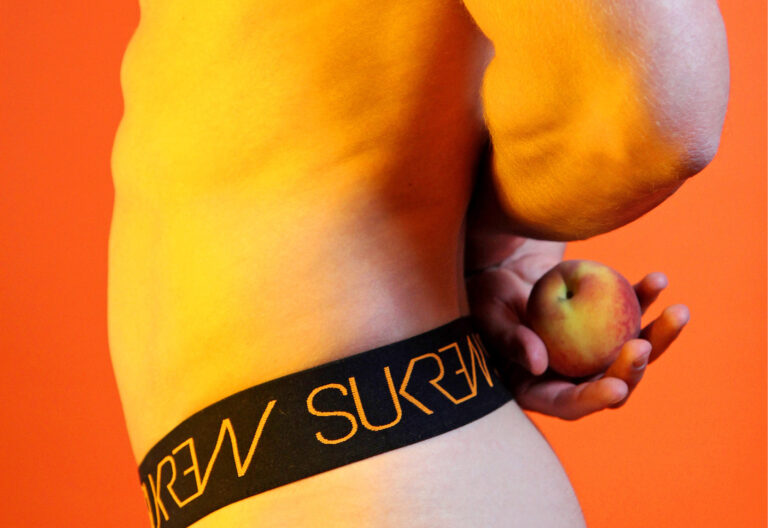 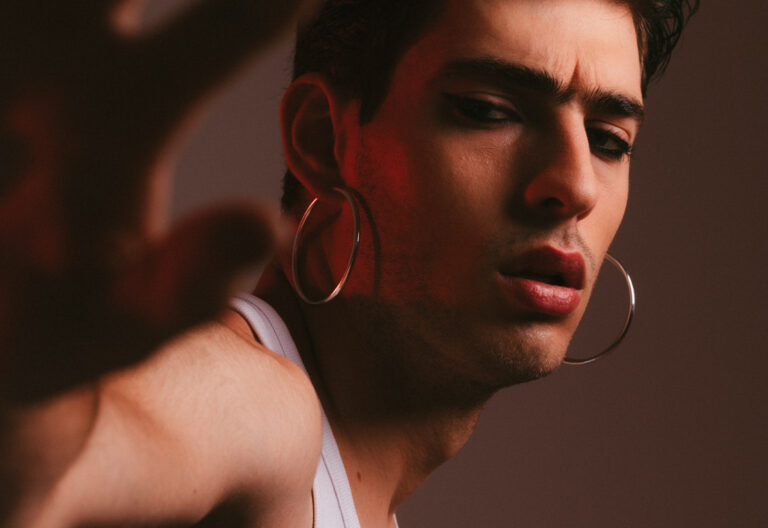 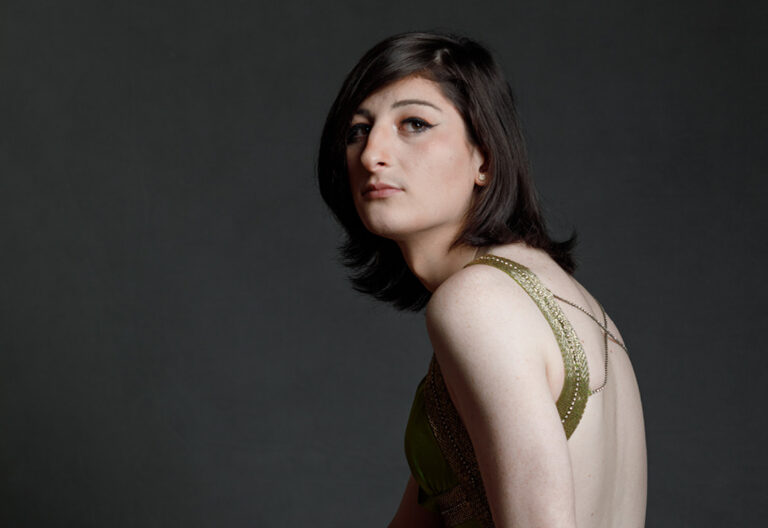 Subscribe now and never miss an update about our publications and submission possibilities.

Become a patron, get access to exclusive content and support with only 3.50 € per month! Your support will help us publish VOLANT Magazine!

I want to support!